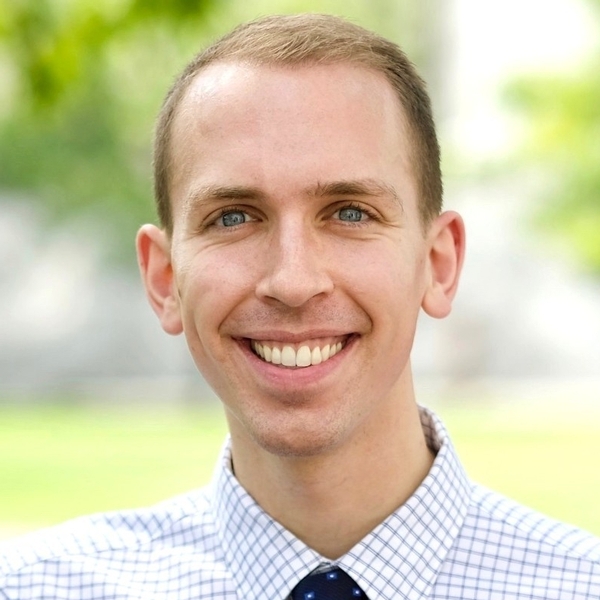 After St. Dom's, Michael studied chemistry at Université de Pierre et Marie Curie - Paris VI as an exchange student at Hamilton College, then transferred to Williams College to graduate with majors in chemistry and French literature.

He joined Massachusetts General Hospital as a Clinical Research Coordinator in the Cost-Effectivenews of Preventing AIDS Complications (CEPAC) Group.

In 2015 Michael began pursuing his Doctor of Medicine at Harvard Medical School. In 2017, he also started on an MBA degree at Harvard Business School, receiving both from Harvard in 2020.

Dr. Girouard's research in HIV and opioid use in LGBTQ populations are cited below along with other studies.