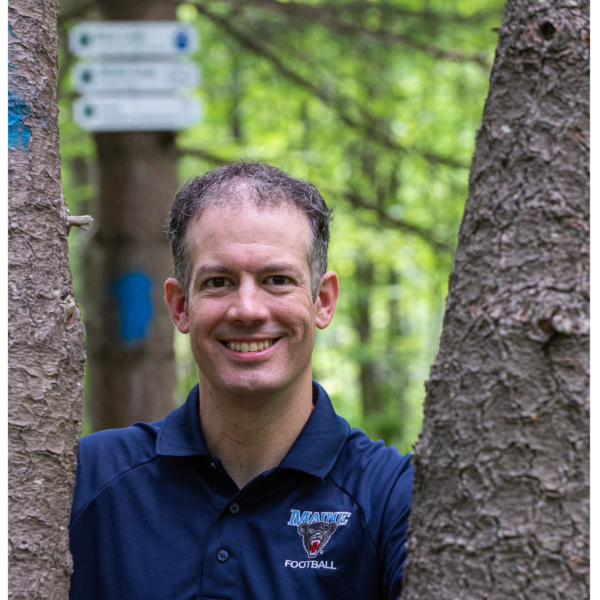 Jonathan grew up in Auburn, Maine and attended public schools before transferring to a local parochial school for his last three years of high school.  He earned a full scholarship to the University of Maine in Orono, graduating in 2002 with a B.S. in chemical engineering.  During his time at Orono, he worked two terms of an internship with a specialty chemical company serving Maine’s pulp and paper industry and spent time working in most of Maine’s paper mills at the time.

He returned to Maine in late 2004 to begin taking graduate courses in public administration back at the University of Maine.  He served briefly in a consulting role by developing an analysis of current joint ventures between the Cities of Lewiston and Auburn, Maine for the Mayor’s Commission on Joint Services.  This included an assessment of models of regionalization from across the United States for applicability to current systems in place and public opinion in region.

In December of 2005, he accepted a role in transportation planning and policy in southern Maine, working with appointed and elected government officials regarding public policy and planning.

At present, he is the Executive of the Androscoggin Land Trust, a land conservation organization serving 19 towns and cities, spanning all or part of four counties, within the Androscoggin River watershed.  That work including working with local, state and federal agencies, as well as land owners and other non-profits to build support of conservation projects and the development of recreational assets in the region to promote access to the area’s natural resources.

Jonathan was first elected to office in 2008 as an Androscoggin County Commissioner, representing Auburn, Poland, Minot and Mechanic Falls.  In 2009, he was named to the MaineBiz Next List as someone shaping the future of Maine’s economy.  The Jay, Livermore and Livermore Falls Chamber of Commerce named him businessman of the year in 2010.

He now owns a home in downtown Auburn, four blocks from where he grew up.